Announcing a top-level appointment to drive its rapid global growth 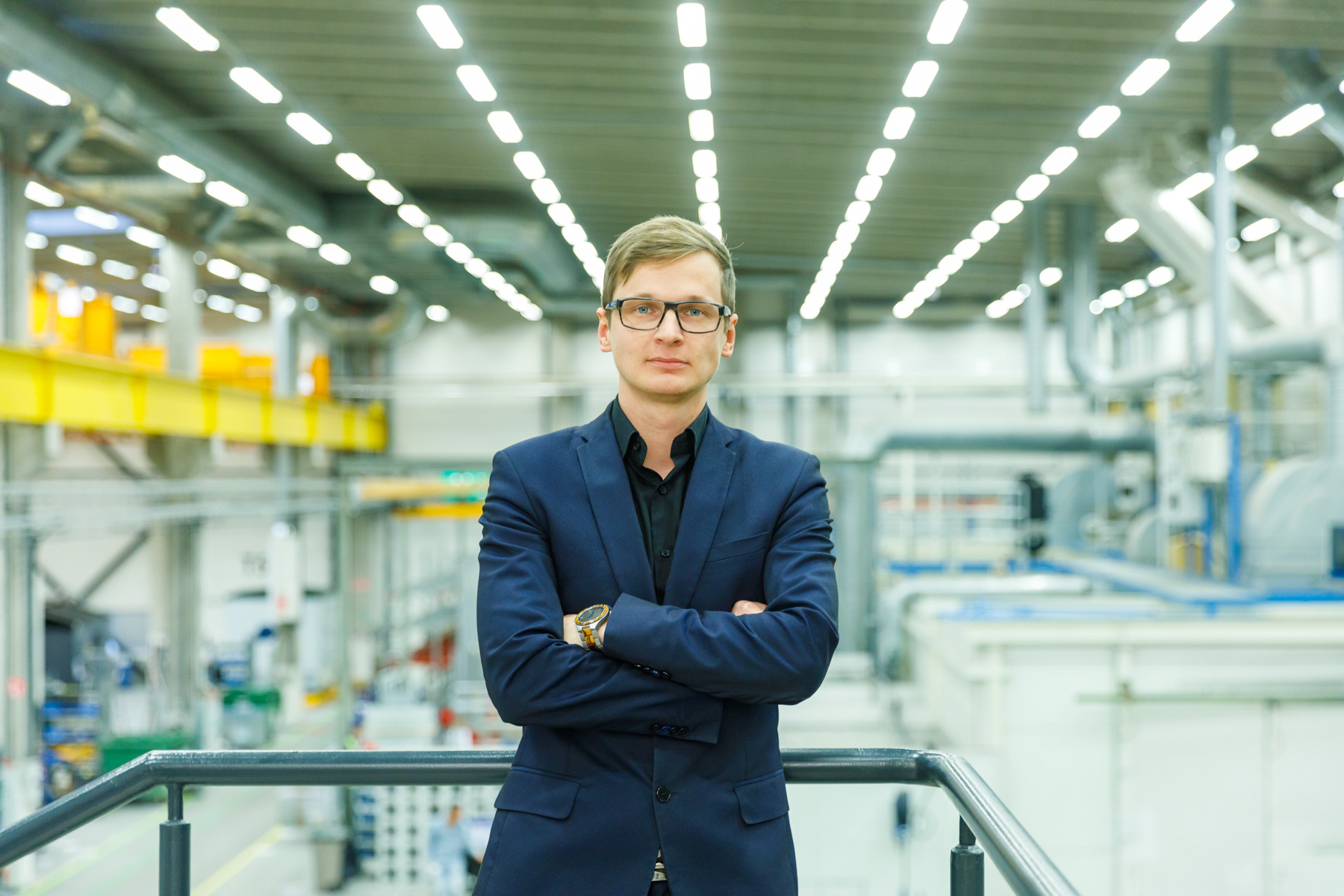 Vok Bikes is excited to announce that Hardi Tammis, the former high-level manager of energy and automation technology giant ABB, has joined the company. Tammis is an important addition to Vok’s team to foster the company’s rapid global growth through competitive and scalable production.

Tammis has worked in the manufacturing sector for 15 years, leading global teams in world-class companies. Since 2010, Tammis led several businesses and complex development projects under ABB. Over the years, Tammis has been known to help implement global best practices to promote production competence in Estonia.

„Working with Vok is a unique opportunity to engage all my know-how in creating a sustainable, competitive, and scalable production concept from scratch. Vok is a high-level company where years of development work by the best Estonian engineers has led to a unique product. I welcome the ambitious goal to start serial production of cargo bikes in Estonia, because over the years, top-of-the-class production competence has accumulated here,“ Tammis commented.

The appointment of Tammis comes at a time when Vok has reached its product-market fit. Through cooperation with a number of cooperation partners, such as Wolt, Stuart, and Estonia’s postal service Omniva, the cargo bike has been polished to stand out as the most efficient means of delivery in today’s urban areas. Vok’s bikes are already in use in Tallinn, Lithuania, the UK, Sweden, the Netherlands, and Germany, and in the next few months, the bikes will reach customers in Denmark, Belgium, France, and Switzerland.

Vok has launched the construction of a new factory to meet the needs of the fast-growing billion-euro cargo bike market. The new factory, which is expected to open at the end of 2022, will hold a capacity of producing 20 000 cargo bikes per year. Vok plans to increase its 35-member team 2-3 times this year, hiring people for the new production unit as well as for finance, sales, and marketing.